Rubber Fashion History: Can Rubber be used as Fashion Fabric?

The Rubber Associates»Blog»Rubber Fashion History: Can Rubber be used as Fashion Fabric? 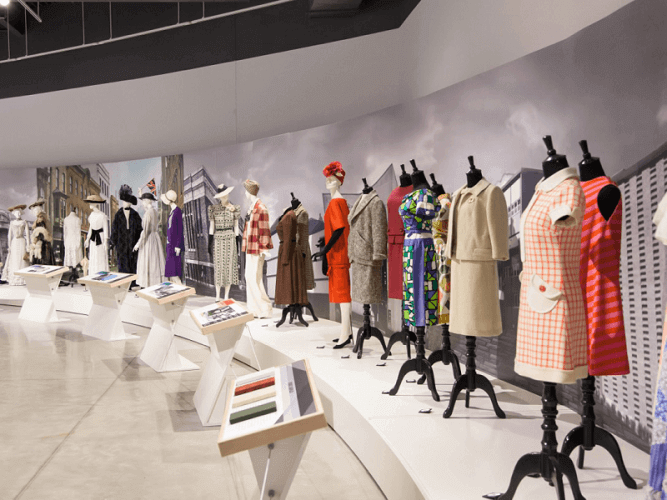 Natural rubber is obtained from Latex. Before the Europeans made this discovery to make online shirts, people in Central and South America used rubber to waterproof various fabrics. In the eighteenth century, rubber was only used for erasers and elastic bands.

Over time, new grinding rubber methods emerged where filler and other powders were added to stabilize thermal and chemical properties. In 1839, Charles Goodyear came up with a method of treating rubber to make it have properties like strength and elasticity. Other inventors such as Thomas Hancock improved on Charles Goodyear’s inventions, making rubber become an industrial commodity.

The introduction of vulcanization made people like Henry Wickham smuggle seeds from Brazil in 1876. The British people carried out a botanic experiment that led to the emergence of hardier rubber plants exported and planted in Singapore, Malaysia, and Ceylon.

During World War I, Germans came up with synthetic rubber which was greatly expensive. When Allied forces could no longer use Asian rubber manufacturing centers during the Second World War, a lot of development was made.

This aimed to create rubber recycling processes and affordable synthetic rubber during the war. More developments of rubber were made in 1991 when the Goodyear Company came up with devulcanization which was an environmentally friendly process.

Latex is cast and used as sheeting. The powder is later added to produce gases that form foam rubber, and when oxygenated, they form sponge rubber. Moreover, rubber is elastic, impermeable, sticky, and electrically resistant. Thus, it is useful as an insulator, adhesive, protective coating, and molding compound.

In the 1960s, John Sutcliffe designed cart suits for a character in a TV series named the Avenger, causing the rubber to become a vogue. In 2003, rubber was made together with other fashion fabrics and was featured in collections by Christian Dior, Nicolas Ghesquiere, and many others.

Garments made of molded latex, rubberized cloth, and rubber sheeting have various design challenges. For instance, rubberized cloths cannot be easily pierced or pressed; thus, hems and facings need to be heat welded, under-stitched, or glued.

Moreover, tailor hacks and pinholes are likely to create permanent holes. Because it is difficult to come up with buttonholes, garments made of rubber usually have snap, Velcro, and zipper closures.

Fabrics made of rubber sheeting are usually made using pressure welding or utilizing heat and cement. Also, to date, it is still difficult to make various garments like custom T-shirts & hoodies using rubber.